I’m proud to announce that Sufficiently Advanced Magic is finally available in audio format, narrated by the amazing Nick Podehl.

For those of you who are interested in status updates, here’s some new information! 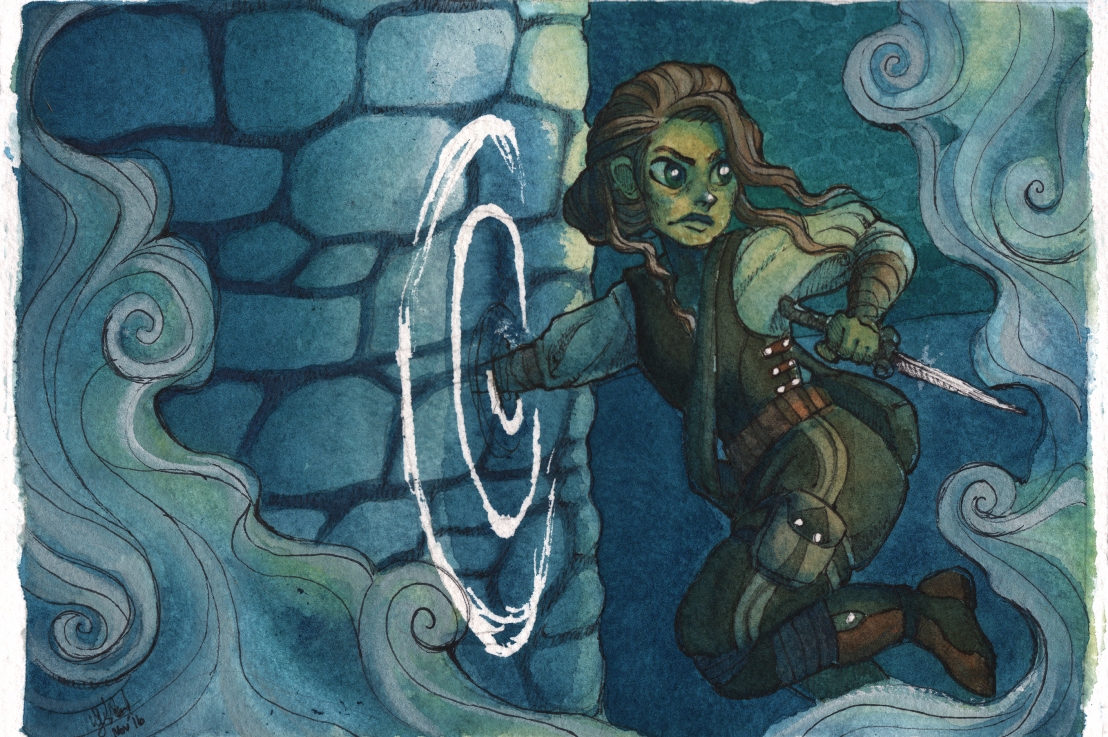 My first name was Aayara Haven. I was the second daughter of Lord Gabral Haven, the nominal head and public face of the Haven family.

This is the tale of how I took my second name. END_OF_DOCUMENT_TOKEN_TO_BE_REPLACED

It’s been an interesting week.

Sufficiently Advanced Magic is easily my most successful book to date in terms of how rapidly it’s selling. I’m very proud of that.

It’s got some great reviews.

It’s also got some bad ones. That’s understandable, but a couple in particular have frustrated me – because they’re attacking the book for having a LGBT character.

I won’t apologize for that. Far from it, in fact. I wish I’d done more with it; I didn’t put in as much content on the subject as I wish I had. I should have explored it in more detail to make it feel more authentic and help the characters be more accessible to LGBT readers who might be interested.

I’ll try to learn from this experience and include more LGBT content in my future books. People of all genders and sexual orientations deserve positive representation.

I did some beta reading on this one, and it’s well worth reading. In Sufficiently Advanced Magic, Corin Cadence has lost his brother and become a disappointment to his father. But there might be a solution to both: climbing the holy Serpent’s Spire to beg a boon from the goddess. As Corin trains to prepare for the tower’s challenges, he finds new friends and allies… and perhaps new family, as well.

The book I’d previously referred to as Attuned is now out and has a new title – Sufficiently Advanced Magic.

It’s a reference to one of my favorite quotes – “Sufficiently advanced technology is indistinguishable from magic.”

It’s a good title to invert in regards to this book, which has a lot of focus on researching magical technology.

I first became aware of the Tae Dominion while traveling with the famous hero, Lucas Nightbreaker. He had the strange ability to transfer the properties of one being to another—beyond the scope of a Life, Supremacy, or even Protection sorcerer. Though I have made a study of sorcery and the planes, I was unable to identify the means by which he used this odd talent.

Over the course of the next few years, I would come to know the unfamiliar power he used as one of the Fathomless Dominions, planes so far beyond the Deep Dominions that their use is not common even among the gods. Why this favored follower of Andarin should have a tie to one of these planes is a mystery I have yet to solve.

The existence of the Tae Dominion remained a fascinating but unimportant facet of scientific inquiry, in my mind, until Lucas and I returned to Aayara with the Dawnbringers. There I was greeted by my mentor, Darryl Craie, an inspired scholar and the future Hierophant of the Priesthood of Laos. END_OF_DOCUMENT_TOKEN_TO_BE_REPLACED

The hush hit like a gust of wind, starting at the fighters in the center of the room and whooshing past me, slamming the doors shut. END_OF_DOCUMENT_TOKEN_TO_BE_REPLACED

Long ago, the Sun and Moon had wings. They were capricious creatures, and vain, and with the freedom of flight they went where they would, ignoring the rotation schedule their ruler had decreed. Day and night had no order in those days, and often no distinction.

This irritated every other being in existence.

END_OF_DOCUMENT_TOKEN_TO_BE_REPLACED

a work in progress

Where Asian Romance and Action Comes To Life

Scratching on the Slate
Create a free website or blog at WordPress.com.